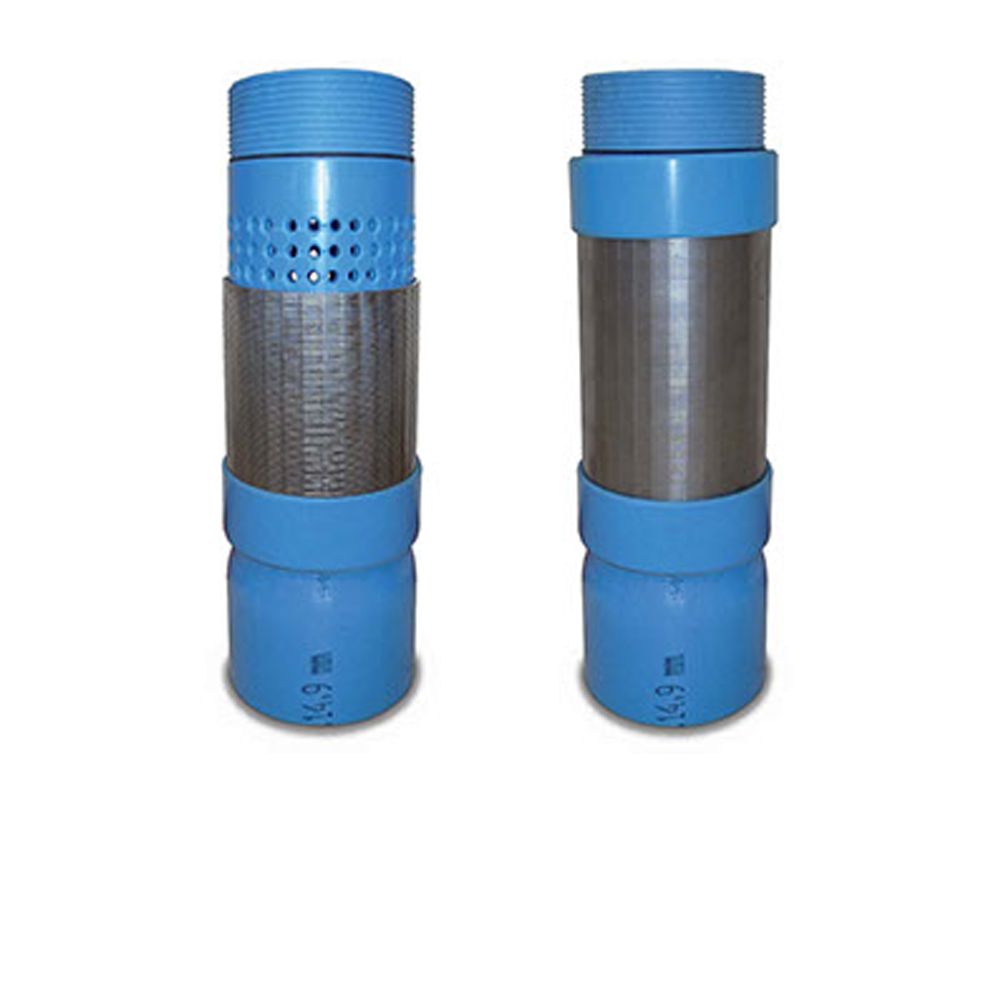 LANCELOT screen is the important result obtained by the Plafondplast’s research being always aimed at meeting customer needs and solving the latter’s issues.

LANCELOT screen structure consists of a stainless steel continuous-spiral filter having a cylindrical shape, which outerly adhers to a multislotted rigid PVC support pipe. The steel screen is made with stainless AISI 304 / AISI 316 steel wire having a triangular section and being electrically welded on perpendicular directrixes whose number is directly proportional to the diameter of the screen.
Concerning the support pipe, it is a Plafond well pipe made with rigid PVC and being threaded (male – female thread) whose wall thickness is determined by the positioning depth of the screen in the well hole.
The rigid PVC support pipe is totally slotted from the outside with through slots (slot diameter = 10 mm), which are equidistant and perpendicular to each other as well as positioned at a distance equal to 10 mm. Due to its spiral shape, LANCELOT screen has always a large open surface, even in case of very small slots between the turns. The large surface allows the washing of the well easier and faster to occur. The particular outer shape of the stainless AISI 304 / AISI 316 steel wire allows a self-cleaning of the screen to occur, in order to avoid a clogging in the slots between the turns, due to foreign bodies. Non-clogging as well as an extremely reduced possibility of an encrusting formation on the screen surface ensure both the highest capacity effectiveness and a low water inlet speed (lower than 0.3 m/sec), even in case of groundwater being rich in sand and slime.
Such advantages allow a remarkable lowering of the dynamic water level in the well while pumping to be achieved and the result is a saving on the process costs. Moreover, the low water speed does not only reduce the encrusting formation, it also allows a movement of small solid particles to considerably be reduced; in this way, it is possible to lower the pumps maintenance costs and at the same time extend the life of the pumps. 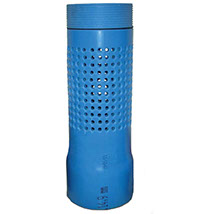 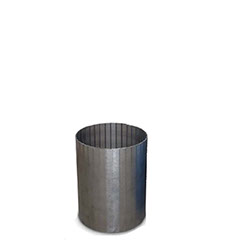 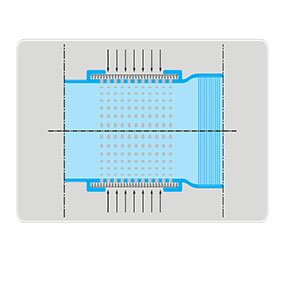